Today I got to go up on to the ship that that was originally named the Albert M Boe, constructed in Portland Maine. It was launched in 1945 and only had one year as an active military ship and saw very little action. The ship sailed up from Portland Oregon to Kodiak as an improvised effort to get Kodiak back to work in the 1960’s. In 1964 following the Good Friday earthquake and Tsunami, the Albert M Boe started operating as a water based cannery, now ran by Trident Seafoods the ship is still in use on land today. 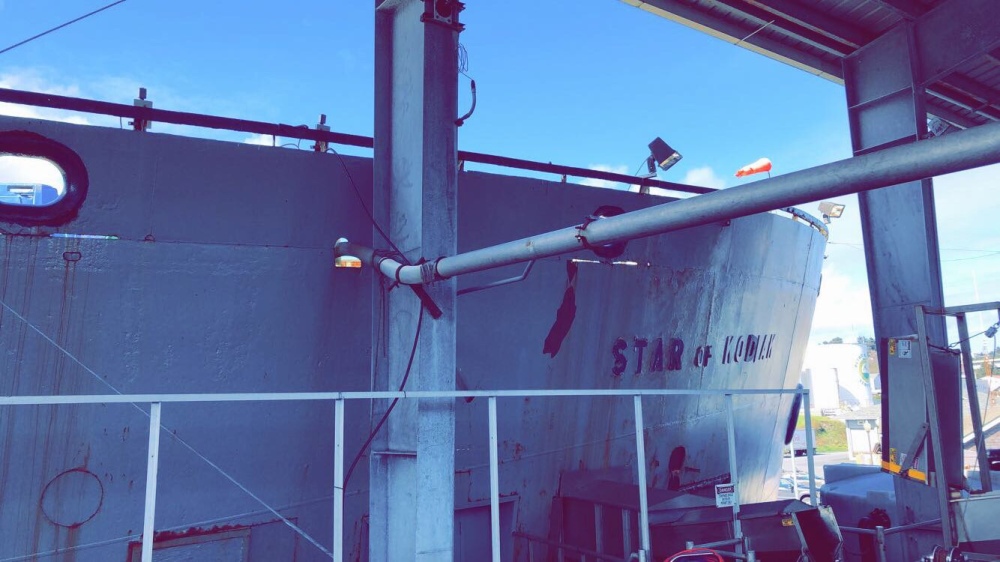 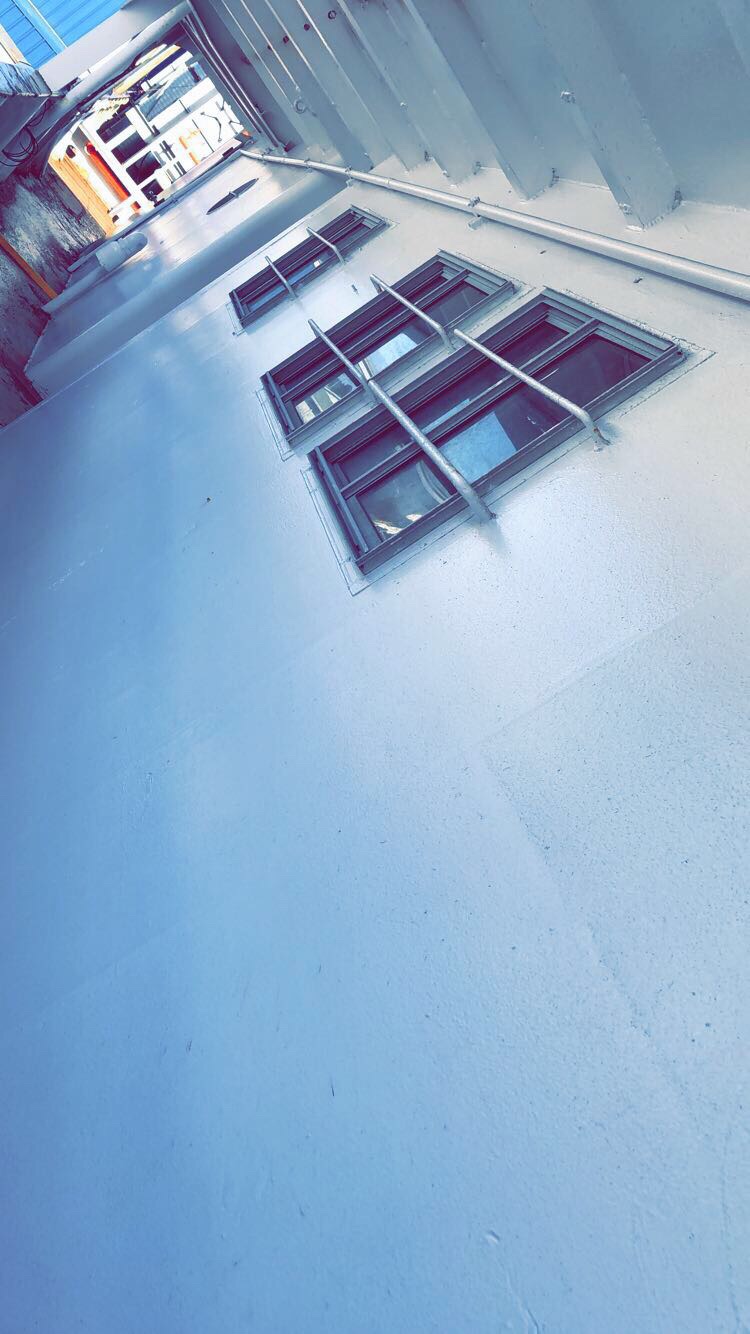 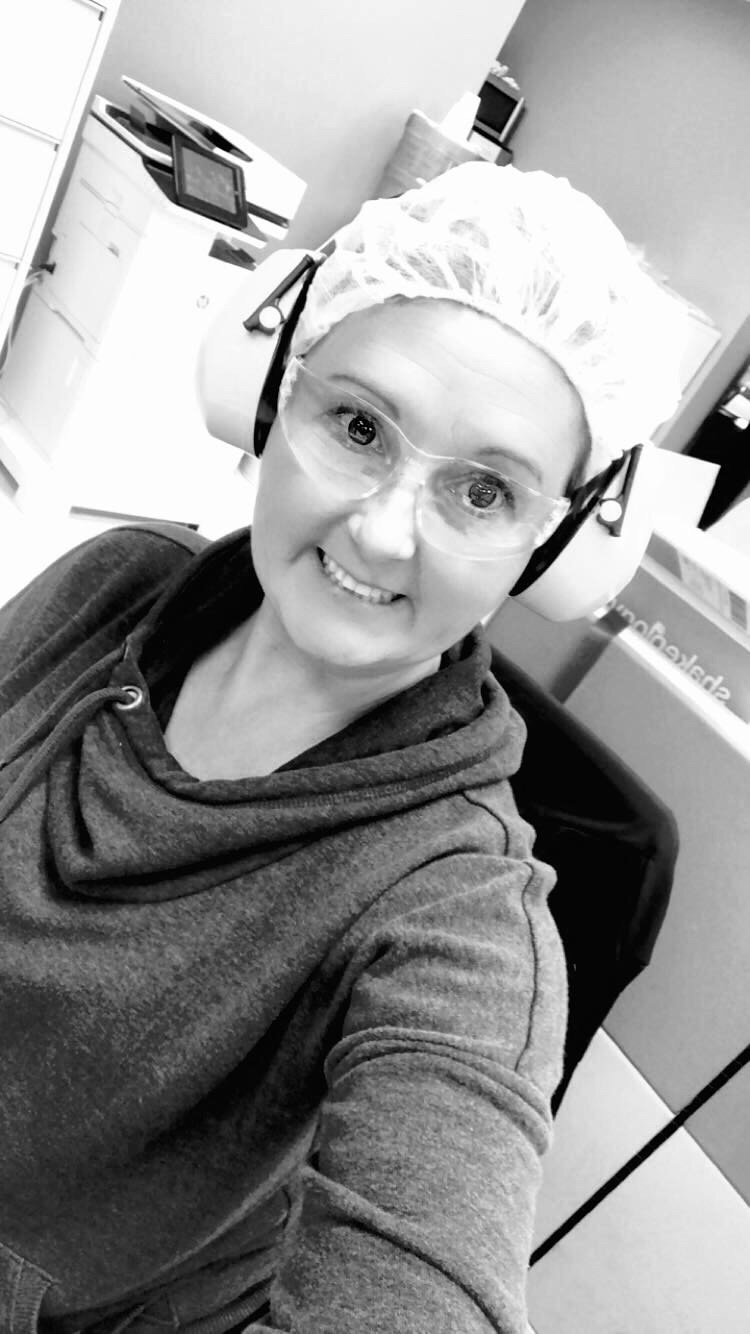 Ended the day 16 hours later, walking home stopped to check out a crab boat getting unloaded, of course had to get a picture 😃🦀

Finally home going to call it a day! 😴

View all posts by Leslie Mohr